“Stamp Out Oncho” in Cameroon: A Country’s Journey to Eliminating River Blindness

Earlier in April, the world celebrated World Health Day – to focus on the challenges and successes of health initiatives globally. In this vein, The Task Force for Global Health is spotlighting its longest-running program and the world’s longest-running drug donation effort of its kind, the Mectizan® Donation Program (MDP).

Partnerships – from pharmaceutical manufacturing facilities in Holland to community health workers in villages at the end of the trail  – are at the heart of MDP’s work to achieve a future free of two neglected tropical diseases (NTDs), onchocerciasis (commonly known as river blindness) and lymphatic filariasis (also known as elephantiasis), both of which can be eliminated through mass drug administrations with Mectizan® (ivermectin) donated by Merck & Co., Inc.* and/or albendazole donated by GSK.

Through a collaborative partnership, MDP provides medical, technical, and administrative oversight of the donation of Mectizan® to every river blindness and/or lymphatic filariasis endemic country in the world so that one day both will be diseases of the past.

Last year, Merck &. Co., Inc. celebrated a new milestone by manufacturing one billion tablets in one year – the largest quantity produced in a single year – helping MDP deliver a total of more than 3.6 billion treatments to more than 42 endemic countries since the program started.

For decades, river blindness has plagued the health and lives of millions in some of the most remote and impoverished regions in the world. It has taken the dedication of health professionals, scientists, NGOs, and endemic communities to help countries like Cameroon make progress in the fight to “Stamp Out Oncho.” Watch this short documentary to see how Cameroon’s journey is a shining example of the power of partnerships to protect the health of entire populations.

The Task Force’s NTD Programmatic Activities During the Coronavirus Pandemic 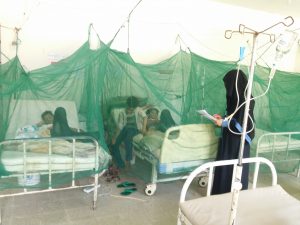 What We Mean by Health Equity 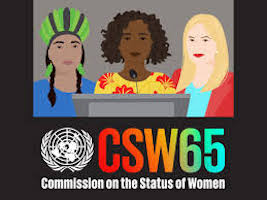