Polio Eradication Surge Capacity Support Team is a recent addition to global polio eradication efforts. The “surge” in the program’s title refers to the ability and speed of Global Polio Eradication Initiative (GPEI) partners to quickly respond to new cases. The time element is critical since an investigation must be initiated within 24 hours after a case has been detected, with a rapid response team deployed within 72 hours and a vaccination campaign to follow within 14 days.

The WHO has designated polio as a Public Health Emergency of International Concern. Whenever a new case of wild or vaccine-derived polio is confirmed, it launches a cascade of events, including the involvement of GPEI. This public-private consortium is led by national governments and directed/funded by a collaboration between the WHO, CDC, Rotary International, UNICEF, and the Bill & Melinda Gates Foundation. Each partner plays a significant role in preventing and responding to outbreaks and collectively, GPEI helps to identify and interrupt virus transmission, as well as strengthen countries’ polio surveillance and immunization systems.

The Polio Eradication Surge Capacity Support Team works under the umbrella of the CDC, which also provides its funding. The Task Force provides additional capacity to support the CDC’s work of halting the spread of polio by providing vaccinations, analyzing surveillance data, and assessing the risk of virus spread. 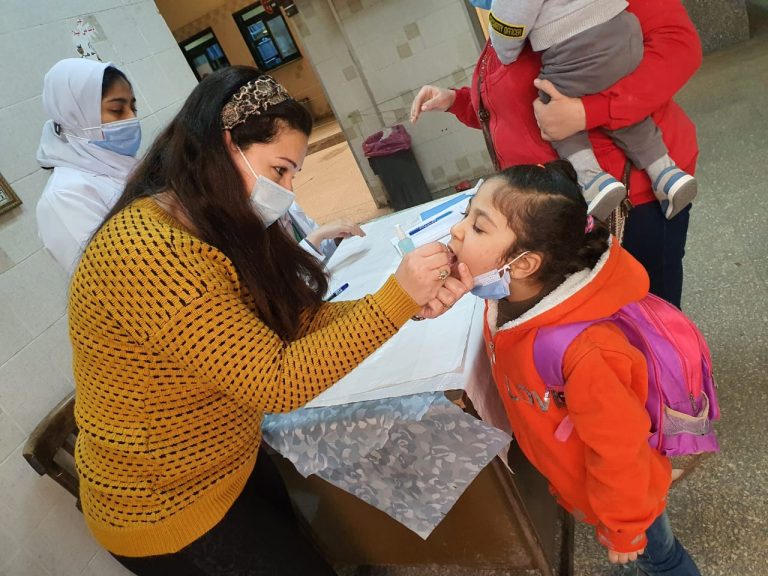 After two decades working in global health and fighting dozens of polio outbreaks across Africa in countries like Cameroon, Madagascar, and Ethiopia, Dr. Fabien Diomande

By Andi Kezh, Task Force Intern Born in India in 1992, Grace Rossow didn’t receive the polio vaccine as a baby and contracted polio before she was a 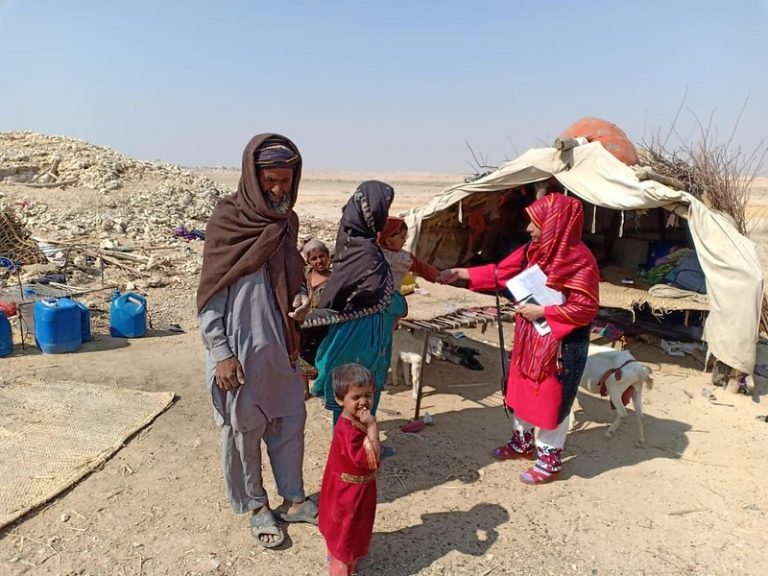 For most people, protection against polio comes from a vaccine, but a select group of people are not protected by the vaccine. People with certain