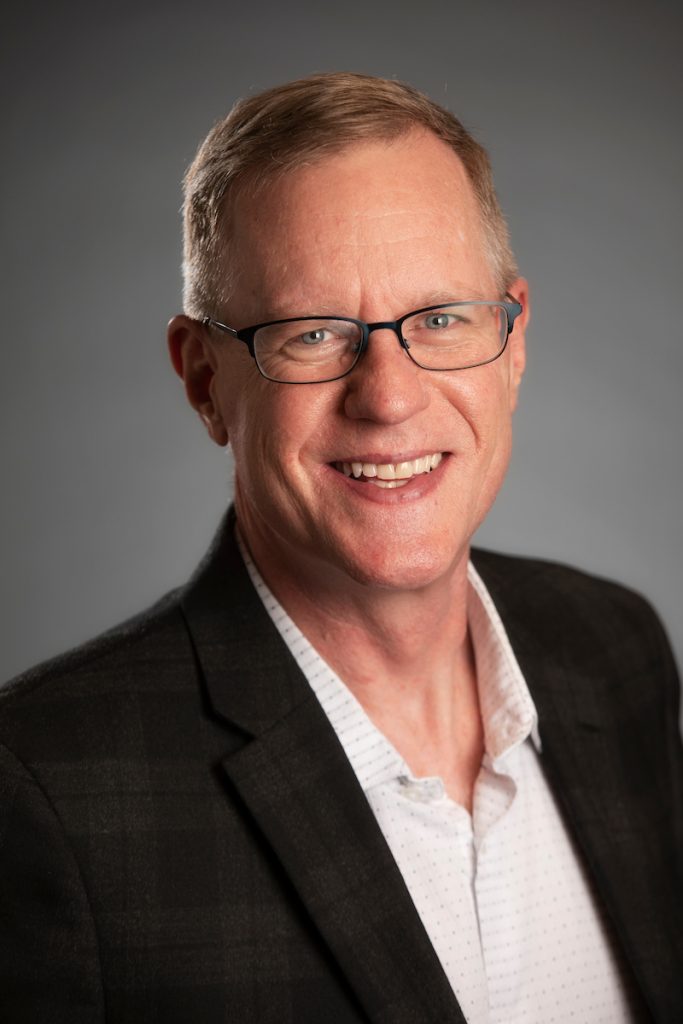 William “Bill” Nichols, MPA, is the Executive Vice President and Chief Operating Officer (COO) for The Task Force for Global Health and its subsidiary, Global Health Solutions, Inc. In this role, he manages the Integrated Program Services unit that provides administrative and operational support to Task Force programs and projects. Mr. Nichols also serves on The Task Force executive team, is treasurer for The Task Force Board of Directors, and provides fiduciary responsibility for the organization’s operating budget, reserve funds, and donations.

Mr. Nichols has worked in and led public health programs around the world for more than 30 years. He held senior leadership positions at the program and business services levels of the Centers for Disease Control and Prevention (CDC), including COO, Director of the Financial Management Office, Director of the Procurement and Grants Office, and Management Officer for multiple programmatic centers. He also oversaw management operations for all of CDC’s overseas offices and programs, spanning more than 50 countries.

Mr. Nichols’ tenure at CDC was characterized by a focus on improving business processes and customer service, and fostering a culture of collaboration. Among his accomplishments, Mr. Nichols led agency-wide restructuring and business process improvement initiatives that resulted in CDC receiving the highest financial performance indicators of any operating division within the U.S. Department of Health and Human Services.

Mr. Nichols has provided managerial leadership to a number of the nation’s most impactful public health programs. He was the Senior Program Management Official responsible for implementation of the Vaccines for Children program, one of the largest and most successful public/private partnerships in U.S. public health. During his tenure with the program, the U.S. had the highest immunization coverage levels and lowest vaccine-preventable disease incidence recorded to that point in history. In addition, as the Senior Program Management Official for the National Center for HIV, STD, and TB Prevention (2002-2004), Mr. Nichols improved internal management activities and implemented the Advancing HIV Prevention initiative that was a significant departure from traditional approaches to prevention.

In his roles at the CDC, Mr. Nichols led business services transformation initiatives that focused on customer service and motivating staff to embrace the agency’s mission. He brought a program leadership perspective to offices that had previously been led by career finance, procurement, and grant professionals. Mr. Nichols and his leadership team significantly improved efficiency, effectiveness, and program satisfaction with the services provided by Financial Management Office and Procurement and Grants Office.

As Director of Procurement and Grants Office, the office responsible for obligating more than 80 percent of CDC’s budget through contracts and grants, Mr. Nichols led the office into a more collaborative and customer-focused operation. He used a servant leader style to ensure that the office staff received support and had the tools and resources needed to properly support program activities. Through constant communication, motivation, and accountability, he was able to significantly improve program customer satisfaction, timeliness of the office responses to program requirements, and staff satisfaction with the work environment.

As CDC’s COO, Mr. Nichols provided oversight of the agency’s 10,000-person workforce, 5,000 contractors, and fiscal resources of more than $12 billion. He also provided management leadership through an administration change and appointment of a new CDC Director. He stepped down as COO due to health reasons.

Inspired by the work of his mother as a county public health nurse, Mr. Nichols started his public health career with CDC after graduating from Wake Forest University. He spent the first seven years at CDC as an assignee to local and state health departments, initially conducting contact tracing for sexually transmitted infections in Cleveland, OH, and then moving on to implementing immunization programs in Southern California and North Carolina. He moved to CDC headquarters in Atlanta in 1990, where he moved into progressively more senior positions. During this time, he also earned his Master of Public Administration degree from Georgia State University.