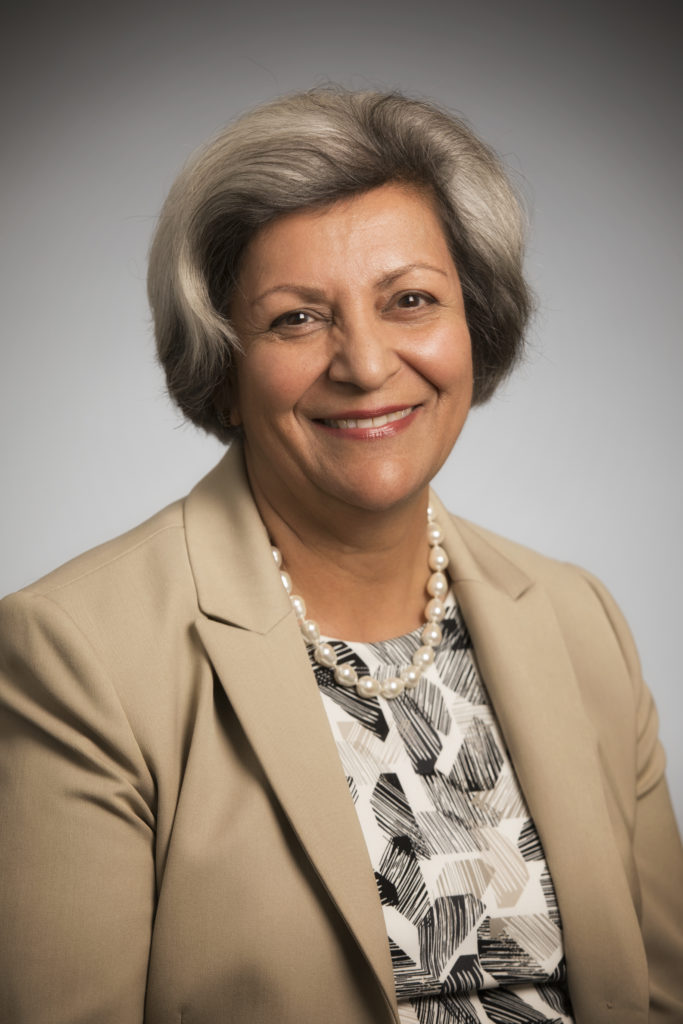 Rubina Imtiaz, MBBS, is Director of the Children Without Worms (CWW) program. In this role, Dr. Imtiaz oversees The Task Force’s work to reduce intestinal worm infections that affect more than one billion people worldwide.

Dr. Imtiaz has more than three decades of experience building and managing complex public health programs involving partners in the public and private sectors. She joined the Centers for Disease Control and Prevention (CDC) in 1984 as the first Pakistani to be inducted into the Epidemic Intelligence Service. She served as Branch Chief in the CDC’s Global Health Office, overseeing field epidemiology and laboratory training programs (FELTPs) in 26 countries and starting new FELTPs in Pakistan and India. Dr. Imtiaz also served as the CDC Director to India, led a task force on the H1N1 flu pandemic of 2009-10, and served as Associate Chief for Program Integration for the International Laboratory Branch of the Division of Global HIV/AIDS. Most recently, Dr. Imtiaz managed the CDC’s West Africa regional programs for HIV/AIDS and tuberculosis in seven African countries.

Prior to the CDC, Dr. Imtiaz served four years at UNICEF on an immunization program in Nepal and six years at The Carter Center. In this role, she was an integral contributor to Guinea worm eradication from Pakistan.