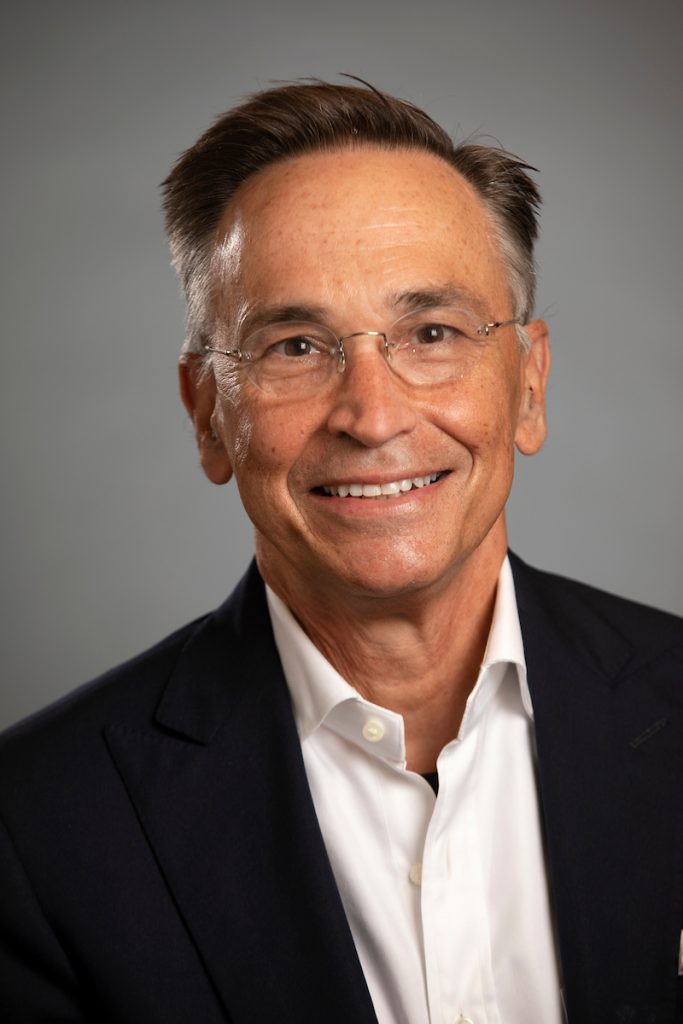 John W. Ward, MD, is a Senior Scientist at the US Centers for Disease Control and Prevention (CDC) assigned to The Task Force for Global Health where he acts as the Director of the Coalition for Global Hepatitis Elimination. Over a 13-year tenure as Director of the CDC’s Division of Viral Hepatitis, Dr. Ward was responsible for viral hepatitis surveillance, prevention, and research. At the national level, he led development of recommendations for hepatitis A and hepatitis B vaccination and hepatitis B and hepatitis C testing and linkage to care.

Globally, Dr. Ward serves as an expert consultant to the World Health Organization advising Western Pacific Regional Office strategies for reducing the prevalence of hepatitis B to less than 1% among children. Dr. Ward has authored over 150 publications of scientific work in viral hepatitis and HIV, served as Editor of CDC’s Morbidity and Mortality Weekly Report (MMWR) and also as Editor of Silent Victories, a history of public health in the 20th Century published in 2007 by Oxford University Press. Dr. Ward is a Professor in the Hubert Department of Global Health, Rollins School of Public Health, Emory University, Atlanta.