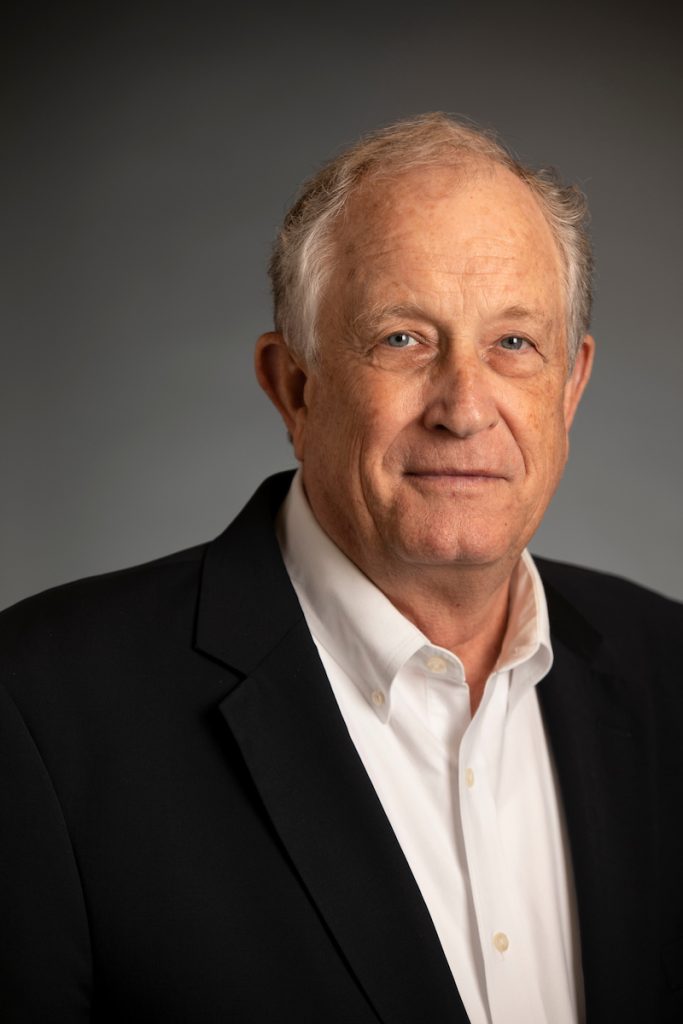 David A. Ross, ScD, took office as The Task Force’s third President and Chief Executive Officer in May 2016. A recognized leader in global health, Dr. Ross has led collaborative programs to strengthen information capacity of public health systems in the United States and other countries for more than three decades. “We have long believed collaboration is essential to solving large-scale health problems,” said Dr. Ross. “No one organization has the resources or expertise to address these issues. It is through our partnerships that we have been able to have an extraordinary collective impact.”

For more than 35 years, Dr. Ross has led collaborative programs to strengthen information capacity of public health systems in the United States and other countries. In addition to his non-profit experience, he has worked in the public and private sectors on both healthcare delivery and medical informatics.

Dr. Ross launched PHII in 2002 and spearheaded its growth to become internationally recognized in the field of public health informatics, a discipline that focuses on using information to improve health outcomes. Today, PHII has a diverse portfolio of domestic and international programs supported by the U.S. CDC and top-tier national foundations. Most recently, PHII partnered with the Emory Global Health Institute on a major initiative of the Bill & Melinda Gates Foundation to help understand and ultimately address the causes of death and serious illness for children under 5 in developing countries. This initiative will last at least 20 years and may commit more than $1 billion in funding to support improved disease surveillance.

Dr. Ross is a thought leader and one of the pioneers of public health informatics. He was founding Director of CDC’s first national initiative to improve the information infrastructure of public health in the United States. Dr. Ross also has published extensively in peer-reviewed journals and frequently serves on national panels focused on public health informatics. He co-Chaired “Data for Health,” a Robert Wood Johnson Foundation initiative that is exploring how information and data on health can be harnessed to help people lead healthier lives.

Before joining The Task Force, Dr. Ross held leadership, administrative, and corporate consultant roles with the U.S. Public Health Service, CDC, a private hospital system in Maryland, and one of the largest health information technology firms. He retired as a Captain in the USPHS in 1998.

Elected to the Agnes Scott College Board of Trustees in 2020, Dr. Ross serves as a member of the Student Success Committee. Dr. Ross is also a member of Atlanta Rotary Club and a member on the Board of Directors for the Center for Global Health Innovation.