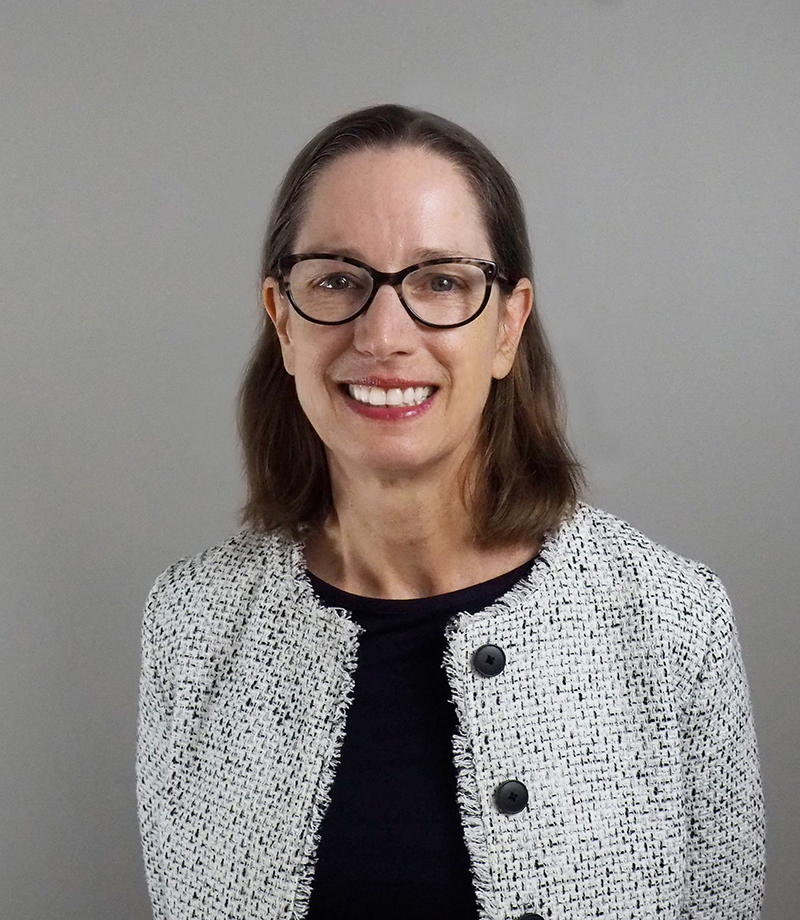 Today, Courtenay Dusenbury, MPH, leads The Task Force for Global Health’s Global Partnership for Zero Leprosy (GPZL), but as a child she had political aspirations. During a family trip to Washington, D.C., a debate about health care costs in the House of Representatives caught her attention. “Everyone else in my family was bored and wanted to leave, but I was completely enamored with the discussion,” she recalls. “The idea of bringing together disagreeing parties, getting support for legislation, and making a difference by enacting laws was really exciting to me.”

Dusenbury’s first job out of college was as a senate health policy analyst and press secretary in her home state of Pennsylvania. As a junior staffer, she assisted seasoned negotiators in getting bipartisan buy-in for a new prescription drug program to benefit older Pennsylvanians. “It was my first experience in bringing together people of all political views to gently lead a good idea to fruition,” she said.

The negotiation skills Dusenbury learned from that first job served her well when she took a position as a legislative director and budget negotiator in the U.S. Congress. She was part of a team of bipartisan staffers who worked across the aisle to develop and pass laws on welfare reform, child health insurance, and patient data protection. “The legislation we passed and enacted into law is still benefiting millions of Americans every day. Working with government leaders to support their vision for policies and investments that improve the health and productivity of their citizens is really the foundation of what I have done ever since,” she said.

The turning point in Dusenbury’s career came in 2000, while she was working as the Director of Federal Affairs for Emory University. When a new member of Emory’s Health Policy Advisory Committee (Dr. Jeffrey P. Koplan, former director of the U.S. Centers for Disease Control and Prevention (CDC) and current Senior Vice President for Global Health at Emory) arrived, she shared with him that she was torn between getting a graduate degree in health economics or going to law school. “One day Jeff said to me, ‘There is this great talk over at Emory Law School. You should go and listen to this fellow. I think after you listen to him, you will know what direction to take.’”

That ‘fellow’ turned out to be William H. Foege, MD, co-founder of The Task Force for Global Health. Five minutes into his speech, Dusenbury’s direction was clear. “I decided to go to graduate school and focus my career on public health.”

For the next 12 years, she worked for Koplan at the Emory Global Health Institute, helping to create and direct the International Association of National Public Health Institutes (IANPHI). IANPHI works with countries to create CDC-like institutes and strengthen existing ones by using a framework for assessment, developing national road maps, and securing resources. “I had always been frustrated by bilateral and other donor efforts that created parallel public health systems or programs, instead of working with governments to do so. At IANPHI, we strengthened capacity in more than 50 countries and worked with 18 ministries of health to create new institutions,” she said. “Working in partnership with national governments to build this national capacity – and linking national programs to share best practices – has been a game changer for countries. It gives them the road map, workforce, and technology to take the lead on their own public health systems. This approach is what we are now bringing to leprosy.”

In the United States, where there are less than 200 cases each year, leprosy might seem like an archaic disease best known for its disfiguring effects and the stigma surrounding it. Yet throughout the world, more than 200,000 people continue to be diagnosed with leprosy annually (WHO), and “we know there are far more cases than are being reported,” said Dusenbury.

Leprosy is curable with multidrug therapy (MDT). “The challenge is to quickly identify cases of a disease that can remain symptomless for years, or even decades. The stigma that still surrounds leprosy is another barrier,” she said. A new and extremely effective approach in recent years – and one that the GPZL has endorsed – has been to give preventive antibiotics to people who are exposed to the disease through close contact. For that to happen, people with leprosy must feel comfortable revealing their infection, and their community must be willing to accept them. “Persons affected by leprosy face unique and challenging circumstances, and play an important leadership role in this partnership,” she said.

For decades, numerous organizations with varying degrees of partnership focused on treating the infection and reducing the disability associated with leprosy. In 2017, leaders of these organizations, taking their cue from other disease-specific partnerships, including those for trachoma and malaria, decided to join forces in a new partnership. “These visionary leaders took a great leap of faith in establishing this partnership. They did so because they believe that working together will build upon and leverage their numerous individual and organizational contributions to give leprosy a new energy and focus,” said Dusenbury.

Major players in the Partnership include the International Federation of Anti-Leprosy Associations (ILEP); the International Leprosy Association; the Sasakawa Health Foundation; the leprosy program directors from Brazil, Ghana, and India; the U.N. Rapporteur for Leprosy; the International Association for Integration, Dignity, and Economic Advancement (IDEA); the World Health Organization (WHO) Global Leprosy Programme; and Novartis. “This partnership is really unique,” said Dusenbury. “It is one of the only collaborations that’s bringing together this broad spectrum of partners in a single organization to support a country-led vision and roadmap for the future.”

The Partnership’s long-term Action Framework for Zero Leprosy provides an aligned agenda for its work. In partnership with the WHO, and with the support of 180 experts around the world, it has developed a country model for assessing national capacity, a toolkit of best practices, and a resource mobilization strategy. “Our goal is to support implementation of the country model in partnership with WHO and under the leadership of national governments,” she said. The model will be tested in two countries this year and scaled up around the world within the next five years.

Eliminating leprosy is an ambitious goal that will likely take time, but it is achievable, said Dusenbury. “For two thousand years, it has seemed overwhelming on a global scale to get to zero leprosy. But with new innovations around preventive antibiotics, and exciting new diagnostic tests in the works, leprosy elimination is entering an extremely exciting phase. With this strong leadership team and its vision, I have no doubt that we will be successful.”