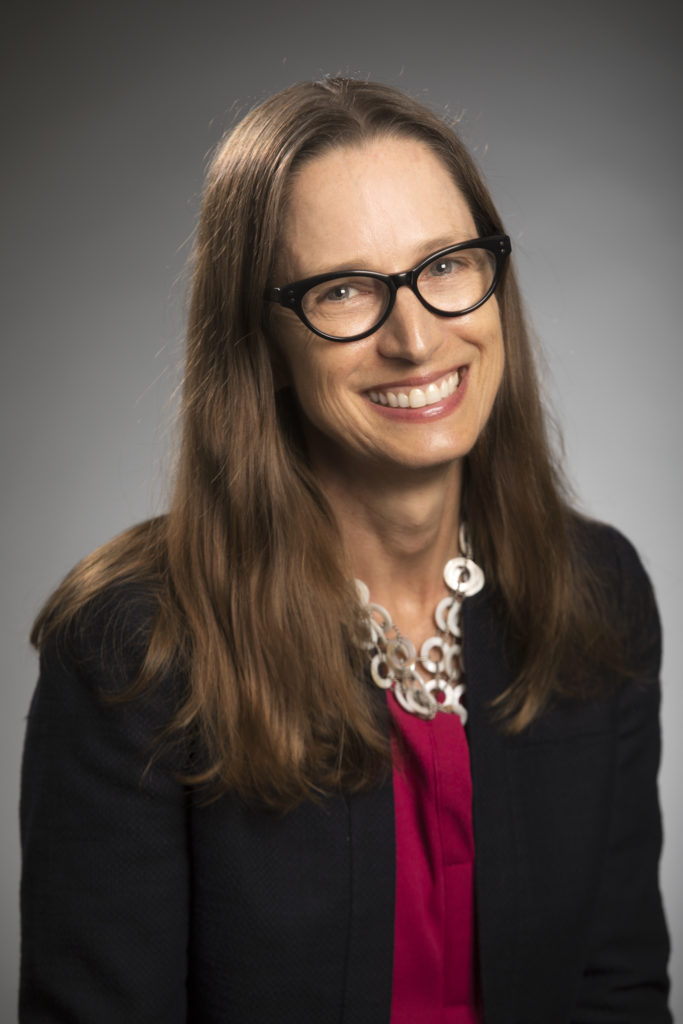 Courtenay Dusenbury, MPH, is the Director of Global and Federal Affairs. Most recently, she served as the Founding Director of The Task Force’s Global Partnership for Zero Leprosy, working with stakeholders that included NGOs and donors, the pharmaceutical industry, WHO and persons affected by the disease to develop and implement a long term action framework for shared policy initiatives and investments in national program capacity and research. From 2006-2017, Ms. Dusenbury was the Founding Director of the International Association of National Public Health Institutes’ (IANPHI) U.S. office, where she oversaw operations, partnership, policy and projects, including public health system strengthening partnerships in over 55 countries. She served as the Director of Federal Affairs for Emory University, including its health policy action committee, and worked in the U.S. Congress as a legislative director, senior health policy advisor and budget negotiator for “Blue Dog” Democrats. From 1988 to 1991 she was special advisor for federal policy to the director of the Puerto Rico Economic Development Agency in San Juan and from 1991 to 1994 was the federal health policy advisor to the Governor of Puerto Rico and assistant director of his office in Washington, D.C. She started her career in the Pennsylvania State Senate, working as a policy and press aide for the Republican Caucus.

Ms. Dusenbury holds a Bachelor of Arts degree from the Pennsylvania State University and a Masters of Public Health from Emory University (Delta Omega).