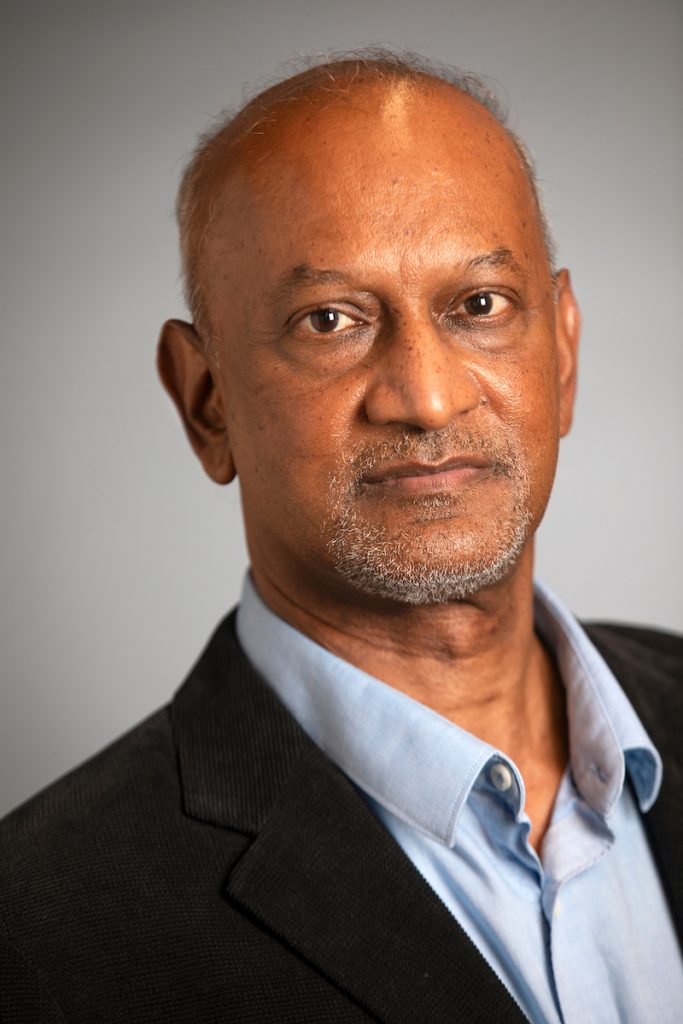 Dr. Reddy completed his medical degree at the Nelson R Mandela School of Medicine in Durban, South Africa and has extensive clinical experience; as a medical officer in pediatrics, and primary health care including general practice locums in Saskatchewan, Canada. This was followed by stints in Accident and Emergency in South Africa and Southend Hospital in Essex, England. He then pursued his Diploma in Anaesthetics after which he recognized his calling and pursued a four-year residency in public health graduating with the Fellowship of the College of Public Health Medicine (FCPHM).

In 1998, Dr. Reddy won a scholarship from the Mexican government, which enabled him to study Spanish, do a year of public health-related research and complete his epidemiology training in that country. Armed with his MSc. in Epidemiology, he returned to South Africa and joined its Medical Research Council, investigating ways to shorten treatment regimens for tuberculosis through clinical trials sponsored by the World Health Organization (WHO).

Soon thereafter he was seconded to the WHO’s Tropical Diseases Research and Training Program in Geneva to oversee the safety of patients enrolled into WHO sponsored clinical trials in Africa. From there he joined the Global Fund and then UNAIDS, later returning to South Africa to direct efforts for the UNAIDS Technical Support Facility in Johannesburg. A director position with the South African Field Epidemiology Training Programme (SAFETP) opened up and Dr. Reddy saw his opportunity to teach and supervise students in the master of public health (MPH) program in field epidemiology. During his time with SAFETP, Dr. Reddy served on various subcommittees and was on the board of the African Field Epidemiology Network (AFENET) based in Kampala, Uganda. He also attended program director meetings for TEPHINET, and in 2016, the organization elected him as Chairman of its Advisory Board. Three years later, Dr. Reddy was selected by The Task Force to be TEPHINET’s director.